Imagine: sitting in a quiet place free from outside distractions, place your body carefully to avoid discomfort. Start breathing in a rhythmic and controlled manner focusing on the quality of your breathing, allowing your breathing to be smooth and effortless. Slowly, lengthening the breath and maintaining inhalation while keeping the consciousness fixed and contracted at the core of the somatic field. As your breath moves through your right or left nostril, you feel the density change in this somatic field as your breath changes. The hands placed in mudra acquire a special kind of stillness, the crossed legs in any of the sitting asanas relax completely, the face with the eyes closed and without external expression, the senses turn inward in pratyahara. Watch as both halves of the body move on inhalation and exhalation until only the diaphragm moves in a smooth rhythmic flow up and down. With retention, consciousness moves to the symmetrical midline of sushumna nadi, the pelvic floor gently contracted, the throat sealing the dome of the chest with the glottis.

Gradually the mind is absorbed in the dance and the discursive thought becomes like a vague echo of the outside world. In a state of total immersion, the inner sound emerges into the inner space, the inner light appears in the center of the field of view, the consciousness of the physical form gradually becomes light and dissolves in the space.

These three faculties begin to mingle in a state of synesthesia as the source of self-consciousness is revealed. The less you try, the more you let go, the clearer the meaning of inner reality becomes. Beyond that it’s hard to put into words.

“In the same way that lions, elephants and tigers are gradually controlled, so prana is controlled by practice, otherwise the practitioner is destroyed.”Hatha Yoga Pradipika Ch. 2 Sutra: 15.

Pranyama requires subtlety in the midst of dynamic stress. Practicing wrong is in fact dangerous and can damage your mental and physiological health. For this reason it is advisable to have an experienced teacher in the initial stages until the practitioner is firmly established in the correct practice. While it’s easy to say you’re in no hurry and have no expectations, I’m sure most people admit that our approach to many things in life is impatient, even on the brink of violence. Pranayama not only produces a deep and permanent calm, but it requires it. Like many other aspects of yoga, the path is the goal as the goal is the path.

The Sanskrit term pranayama refers to the control (ayama) of the vital force (prana) and the method to achieve this feat is by controlling the breath. We usually think of pranayama as a set of breathing exercises, but the goal of these exercises is to enter into an experience of the subtle energy that constitutes the very core of our being. So we see that pranayama begins with asana but leads to a special mental state known as dhyana. In fact, it is rumored that Ramana Maharsi practiced only a simple Pranayama technique which provoked his deep samadhi.

The Sadhana Pada (Chapter 2) of the Patanjalis Yoga Sutra gives the prerequisite in the sutra: 49.

“That (firm stance) is achieved, inhalation and exhalation should be controlled. This is Pranayama.”

Asana mastery is said to be firmness in a sitting position for 4 hours, but it only takes 30 minutes to start pranayama.

“As a result, the veil over the inner light is destroyed.”

In the sutra: 52 describes the signifier.

“And the mind becomes fit for concentration (Dharuna).”

The healing ability of pranayama is perhaps one of the most effective and simple of the various practices of Hatha Yoga. It is easy to reduce breathing and heart rate as well as the speed of brain oscillations with just 10 minutes of daily practice for a few months. By reducing these factors regularly in life, pranayama can be a help in curing all those modern stress-related conditions that lead to hyperactivity of the nervous and endocrine systems. Pranayama is said to have a calming effect on the mind that lasts ten times longer than asana alone.

The breathing exercises that prepare the practitioner for the formal practice of pranayama are accessible at all levels. However, these deeper practices that involve holding your breath have a specific prerequisite that one must be able to keep the spine gently erect while sitting unsupported for 30 minutes. The basics tone the breathing muscles and balance the breathing patterns. When one has the ability to perform these basic prerequisites one begins the formal pranayama by holding one’s breath. 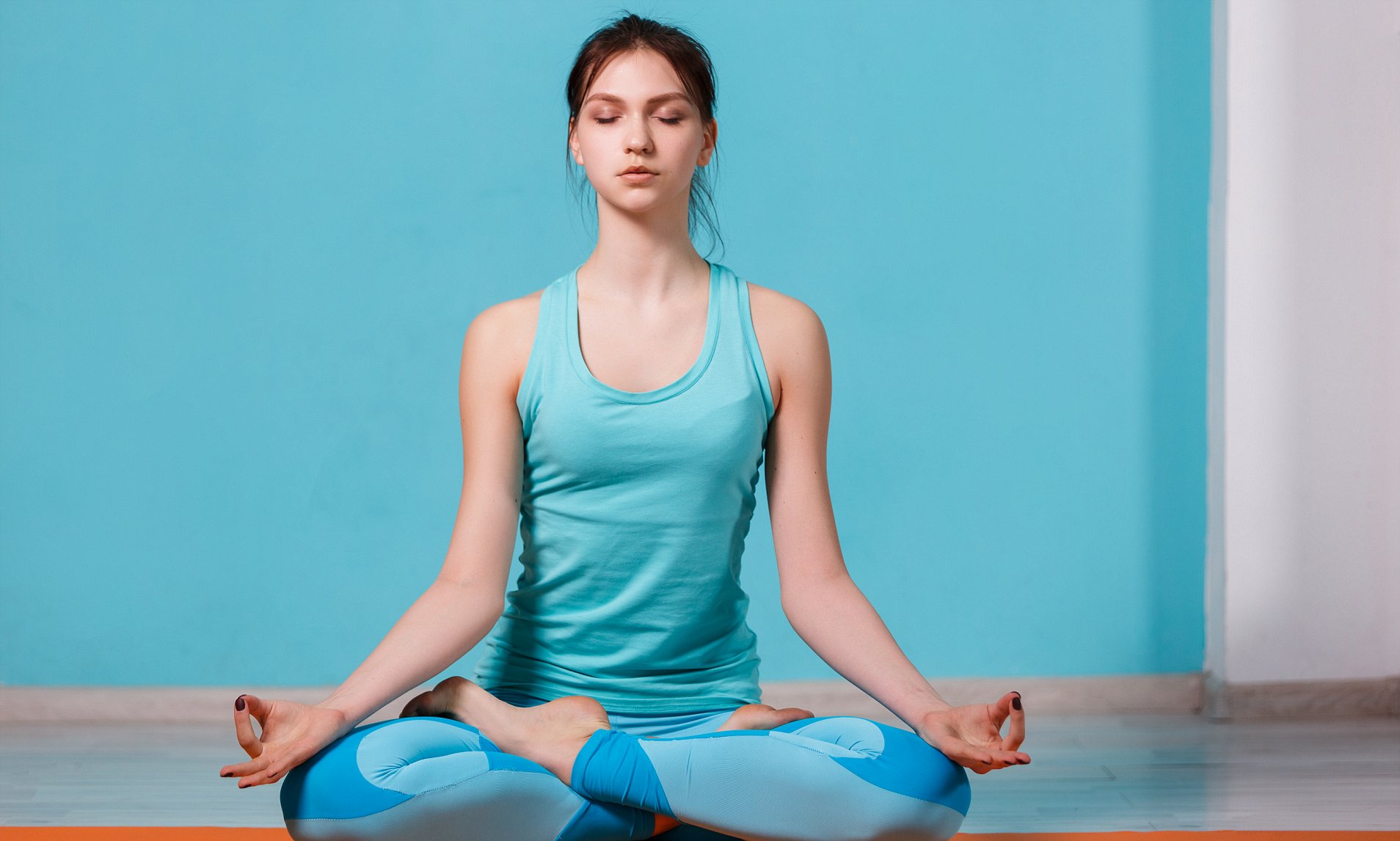 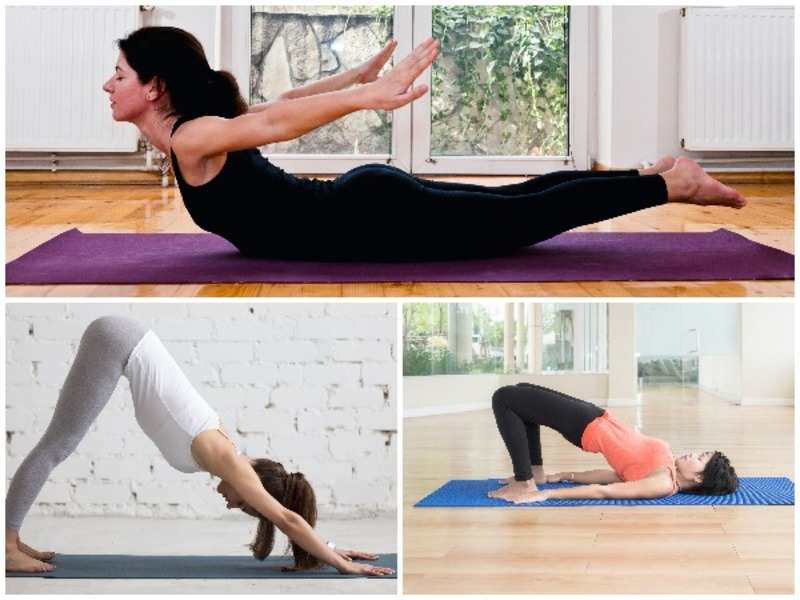