Because it is such a healthy exercise and a largely internal process, meditation usually does not appear in relation to evolving trends.

In general, the practice is quite simple, and while there are a variety of techniques, the core of the practice remains the same.

However, this does not mean that new ways of practicing meditation do not come out from time to time. And now, thanks in part to the age of technology we live in today, that’s exactly what’s happening.

Below are some of the most important meditation trends we are seeing both now and in the future.

In one of the most thought-provoking general welfare trends we’ve seen is the statement, “home decor is woo-woo”. This actually speaks to the idea of ​​enhancing your external decoration to enhance the internal state of meditation. The featured article above says that people borrow design elements from places like yoga studios and massage studios, and adapt them to their home.

All of them are placed specifically to help us relax, which makes them useful for meditative practices. We hope and expect this trend to continue, especially considering that more people are starting their own meditation practices.

We’ve written a lot about the many fantastic meditation apps you can find online. Programs like Headspace, 10% Happier, Buddhify and more.

The very idea of ​​a meditation app is still a relatively new concept, but as it is becoming more common and people are getting used to the idea, we can assume that this is a trend that will continue in the near future.

There is still something to take real classes on meditation and learn the proper technique from an experienced teacher. But because one of the main reasons people don’t meditate is because they “don’t have time,” an app can make things much more comfortable and make people more likely to meditate regularly.

Virtual reality is more often applied to games that are bigger than life, such as extensive adventures, first-person shooters, and more.

We haven’t seen much in the way of virtual reality meditation yet, but if virtual reality works well in such limited games, it follows that simple but effective environments for meditation could also be designed. Some virtual reality experiences are already quite relaxing, and we can only imagine what they would be like if that were the main goal!

Talking about meditation has never been taboo, so to speak, but there have been times in recent history when it might have been considered a bit strange.

It’s impossible to define when it happened, but in the last decade, things like yoga, home fitness, and, yes, meditation, have become more common topics.

We accept that our modern lifestyles require extra effort if we are to stay healthy, and we recognize that things like yoga and meditation can keep the body in shape, keep the mind sharp, and keep the soul relaxed.

This will continue to be more common in the future, but we would predict that a more open discussion of meditative practices in social circles will become the norm. 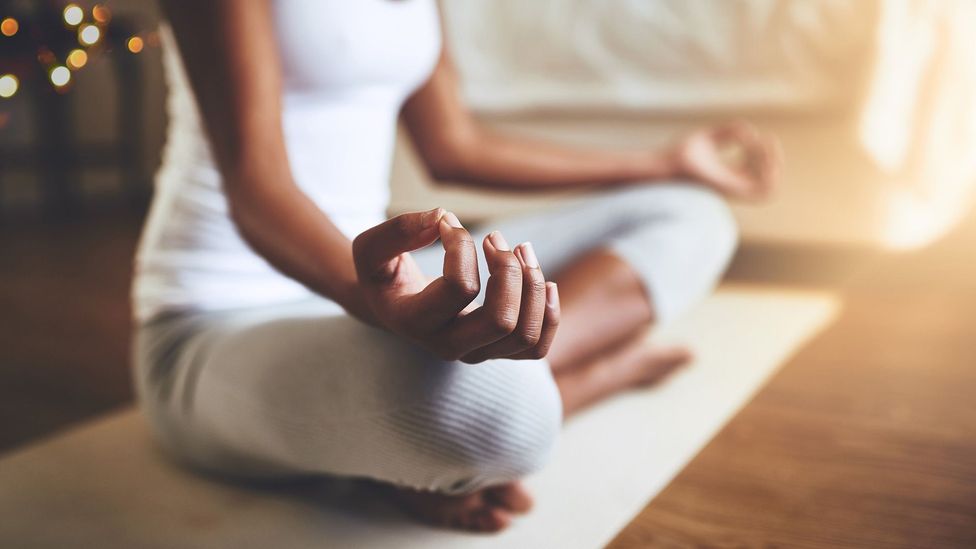