Most people who seek out Sahaja are in it for deep spiritual benefits. But once in a while, it’s great to know that a powerful form of meditation like Sahaja has several benefits proven by science and to understand the intricacies of how meditation works within us.

One such intriguing area is the impact meditation has on our neurochemicals.

The average human adult brain weighs around 3 lbs. and contains around 100 billion nerve cells (neurons). Our emotions and feelings are formulated at the cellular level through the behaviors of chemical messengers known as neurotransmitters, which are released at the synapses (nerve junctions). Over 100 neurotransmitters have been identified.

Neurochemicals are involved in meditation’s ability to bring about an altered state of consciousness in a very positive way.

We sprout new neural connections daily. And by influencing the actions of neurotransmitters and neuromodulators, meditation can become an ongoing stimulus to effect permanent changes in the brain and nervous system, thereby to our mental health and well-being.

So what exactly does meditation influence when it comes to neurochemicals?

Sharp increases in AVP may also help enhance the meditator’s memory of his or her experience, perhaps explaining why meditative experiences are often remembered and described in vivid terms. Talk to a Sahaja practitioner and you will almost inevitably hear some amazing stories of their experiences with meditation etched firmly in their minds.

AVP has recently been shown to significantly influence social behavior by mediating secretion of the neurohormone oxytocin (Ebstein RP, et al, 2009). Oxytocin is critical to bonding, trust and socialization skills, and a deficiency of this hormone has been shown to be involved in causing the social deficits of people with autism spectrum disorders (Ebstein RP, et al, 2009).

Meditation lifts our mood along with increased feelings of joy and pleasure.

Dopamine is involved in regulating attention and is associated with feelings of pleasure and reward. It is the primary neurotransmitter involved in motivation and motor activity. Dopamine is also involved in the release of natural feel-good endorphins, which act as natural mood lifters and have a calming effect on us. Researchers found that meditation resulted in roughly a 65% increase in dopamine release in limbic or emotional brain regions.

Perhaps, it is no surprise that people love staying in that state of deep meditation, giving up their worries about their problems.

Serotonin, a feel-good neurotransmitter, is the primary neurotransmitter influencing mood. Serotonin has been found to increase after meditation, and higher overall levels have been measured in long-term meditators (Newberg, A., Iverson, J., 2003; Bujatti, 1976).

Meditation cuts out the stimulator of stress and anxiety.

Epinephrine is both a neurotransmitter (acting in the brain) and a stress hormone (acting on other sites, such as the heart or glands). It stimulates our sympathetic nervous systems to produce fight-or-flight responses, such as increased heart rate, increased blood glucose, and increased blood flow to muscles.

Well, we all know this already, but how exactly? During meditation, activation of the right amygdala in the brain results in stimulation of the hypothalamus. This process stimulates the parasympathetic nervous system, which is associated with a sense of relaxation and profound quiescence.

Several studies have demonstrated an increase in serum GABA during meditation, which enhances your sense of focus by limiting distracting external stimuli in the visual cortex. It also produces a number of important mental health benefits.

GABA has a calming, anti-anxiety effect on the brain by modulating or regulating the activity of other neurotransmitters critical to mental health. Its activity is inhibitory – it helps keep other neurotransmitters such as serotonin, norepinephrine, epinephrine and dopamine in check and balanced. An inability to produce and circulate adequate levels of GABA has been associated with conditions such as anxiety, tension, insomnia, and epilepsy.

We have known this benefit of meditation too, and for quite some time, but you should feel happy that this is not just based on some quack science, weird self-suggestion or a mere feel-good factor.

Meditation is believed to increase melatonin levels by increasing its synthesis in the pineal gland (Massion et al., 1995). Sahaja meditation techniques direct energy flow through the body’s energy centers or chakras and can selectively activate or suppress various glands associated with these energy centers. The pineal gland corresponds to the Sahasrara chakra located at the crown of the head.

In Sahaja meditation, the Sahasrara is associated with achieving the state of thoughtless awareness, integration of energy from all chakras, oneness with the collective consciousness and feelings of joy.

So how can you maximize your benefits out of meditation?

Meditation does a lot more than making you calmer superficially or merely relieving stress. Scientific proof shows it can bring about deeper benefits by influencing the neurochemicals in our brains. Here are some key steps to take in Sahaja meditation to maximize its benefits: 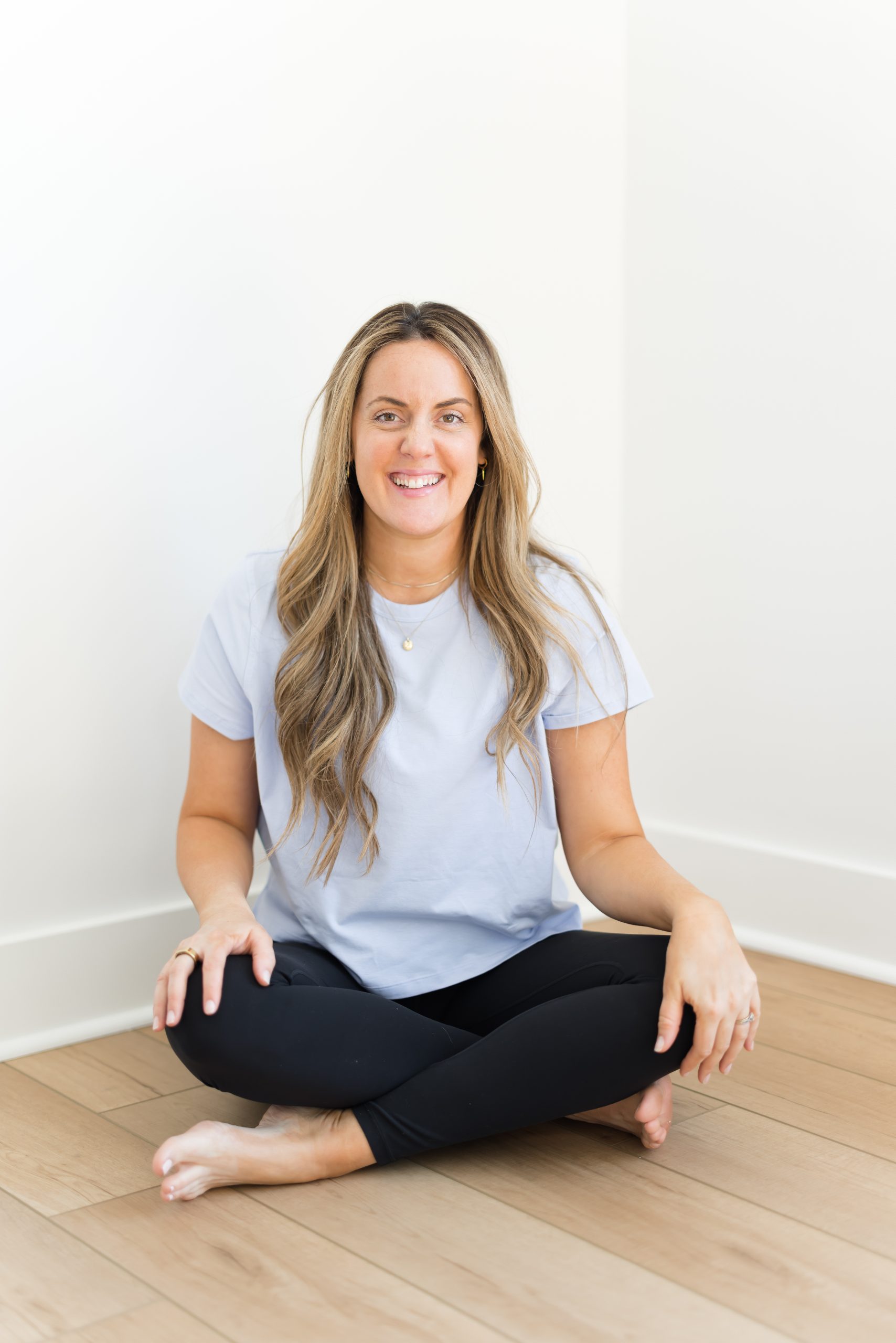 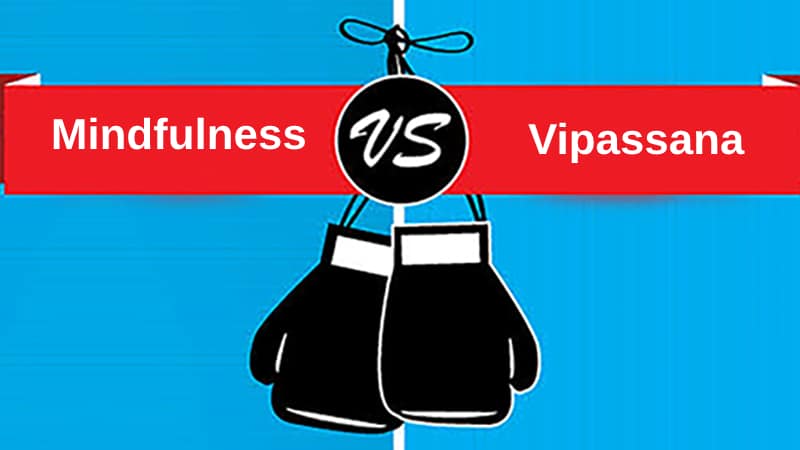 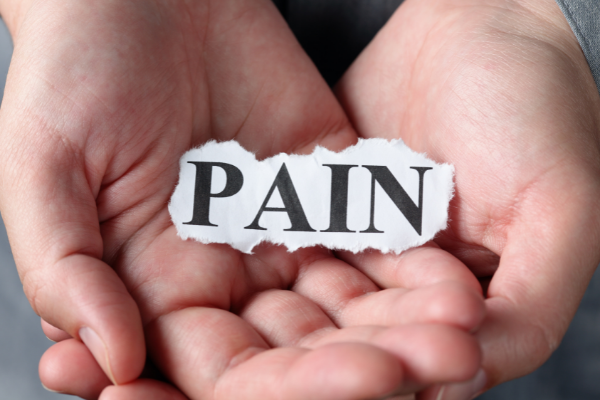 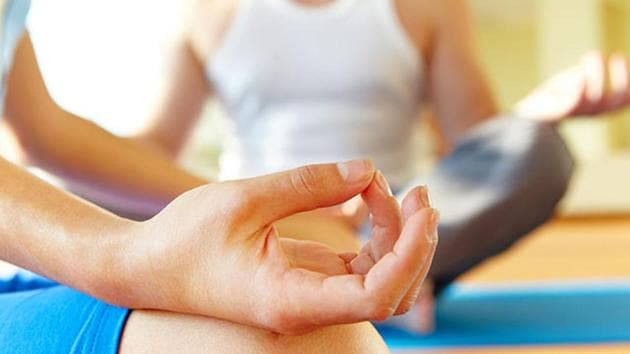 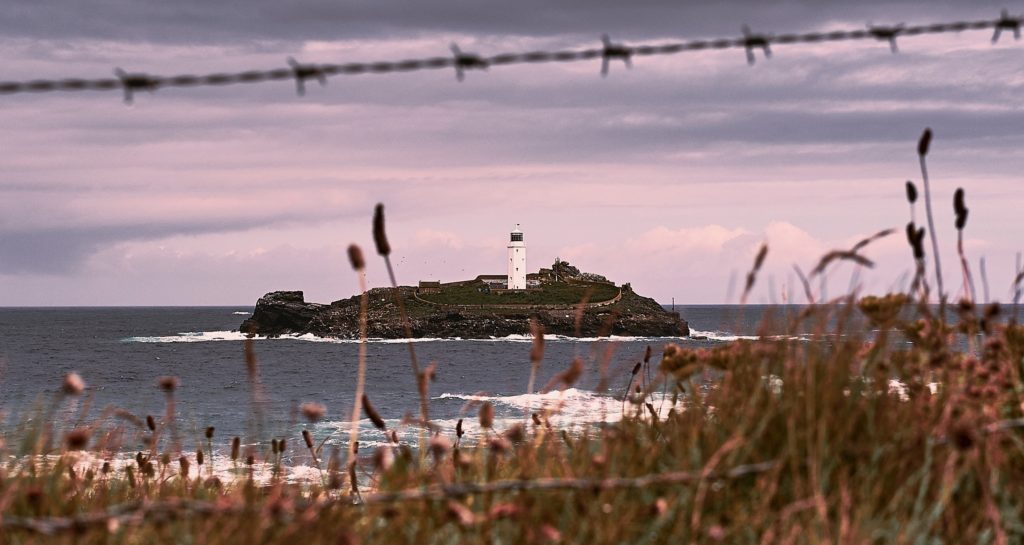